This site is to set the record straight about the Royal Italian Army (Regio Esercito),  its Royal Navy (Regia Marina) and its  Royal Air-force (Regia Aeronautica) during World War Two — “royal” because the supreme commander  of all the armed forces was the King of Italy, His Majesty King Vittorio Emanuele III even though most day to day responsibilities were handled by the Prime Minister, Benito Mussolini and his Fascist Council of Ministers.

Hitler and Mussolini: the secret meetings  by Santi Corvaja

Mussolini’s War: Fascist Italy’s Military Struggles from Africa and Western Europe to the Mediterranean and Soviet Union 1935-45 (2010)  by Frank Joseph.

Sacrifice on the Steppe: the Italian Alpine Corps in the Stalingrad campaign 1942-43  by Hope Hamilton

The Dysfunctional Coalition: The Axis Powers and the Eastern Front in World War in The Journal of Military History 60 (October 1996): 711-30  by Dr R.L DiNardo

Highly Recommended Reading of the Year

We can not recommend too highly the acclaimed war historian, Patrick Cloutier. As well as his outstanding work,  Regio Esercito: the Italian Royal Army in Mussolini’s Wars 1935-1943 cited above, Mr Cloutier has written incredibly detailed and informative day to day accounts of  Italy’s  involvement in the Spanish Civil War and the Russian campaign from first-hand sources. Without Italian intervention, Franco and his Nationalist forces may very well have lost the war in Spain. In Russia, the Italians proved, time and again, how valuable and effective they were to the Germans, protecting their flanks and coming to their aid on a number of occasions.  It is a total myth to believe that the Italian armed forces played no decisive role in either campaign – they did!

Please click on each book and order your copies from Amazon today! 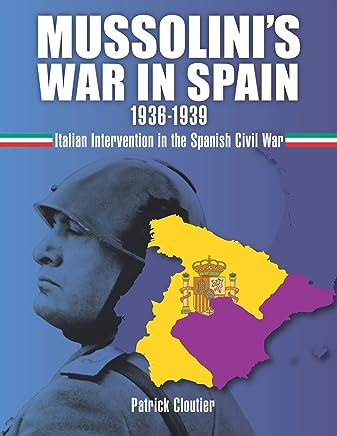 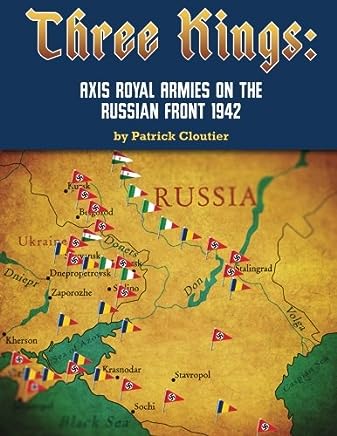 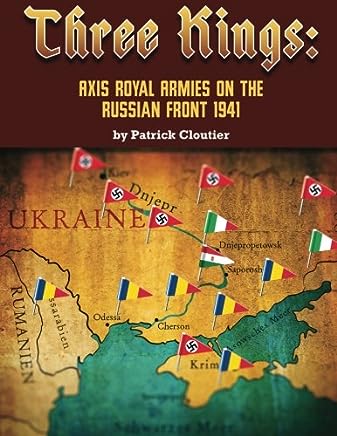 If you would like to contribute an interesting article about the Italian war effort, please let us know. Email us at:  comandosupremo77@gmail.com.   We would love to hear from you. Thanks.

This site uses Akismet to reduce spam. Learn how your comment data is processed.