On the whole, the Italians had adequate to good quality weapons and some excellent ones. It is a myth to believe that Italian weaponry was poorly made and substandard. The Italians had the technology and the know-how to produce high caliber weapons but lacked the much more extensive industrial base of the UK and especially, that of the United States, to manufacture in great numbers.

Let’s take a look at the three armed forces, individually:

The Royal Italian Airforce (Regia Aeronautica) used several high performance fighters during the war, such as the much celebrated Macchi.

The Macchi C.205 was probably one of the best fighters of WW2 on both sides. It proved to be a formidable aircraft which succeeded in destroying  or damaging a large number of Allied bombers. It was certainly a match for the British Spitfire or the American P -51D Mustang. The Germans were so impressed, they even ordered fifty of them from the Italians. 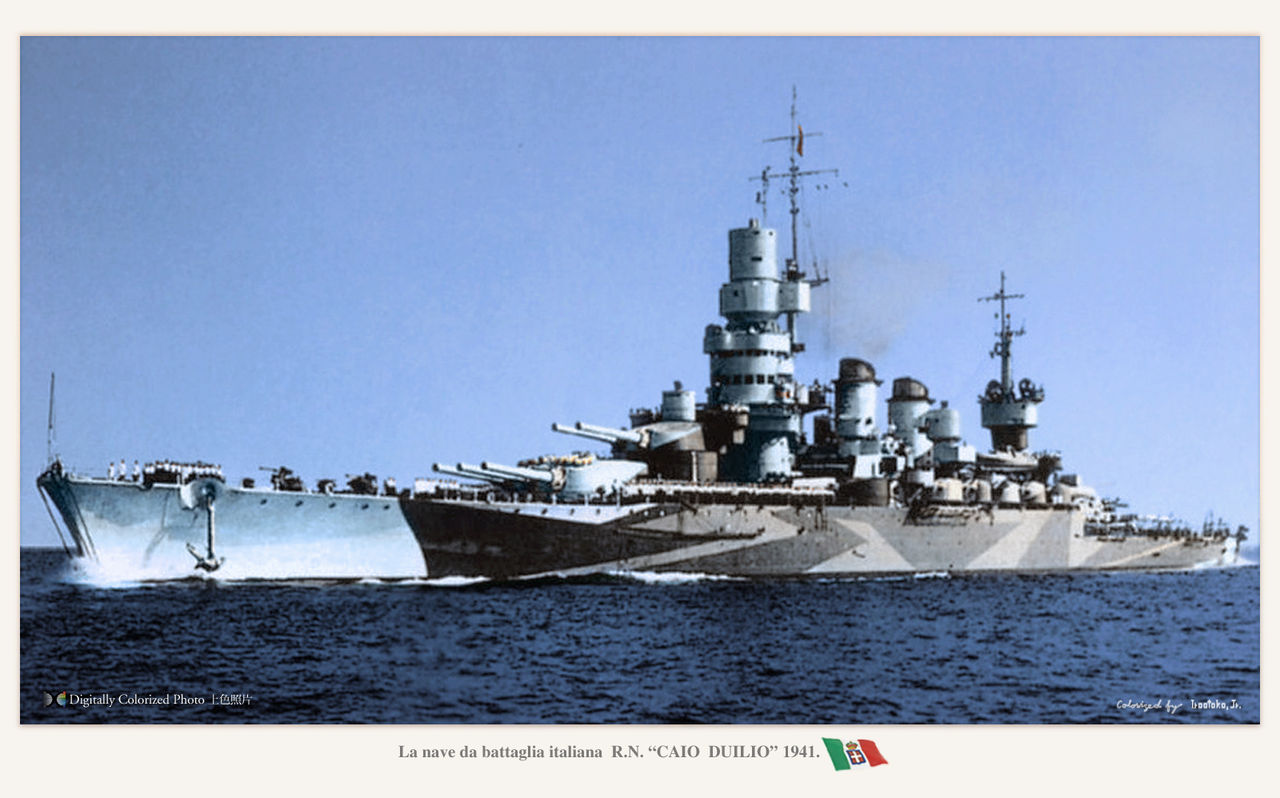 Italy had one of the best and most modern fleet in the 1930s and during WW2. It was certainly a match for its main rival in the Mediterranean, the British Royal Navy (RN). In fact, British naval commanders were wary of any direct confrontation with the Italians unless weather conditions and other factors were in their favor.

The Italian Navy achieved several victories over the British RN to its credit, including the battles of Punta Stilo and Cape Spartivento, the first battle of Sirte, Operation Harpoon, Operation Vigorous and several others declared clear-cut Italian victories, while operations such as the blockade of Malta or the second battle of Syrta were considered by naval historians as half-successes or Pyrrhic victories.

The main objective of the Royal Italian Navy was to protect the many convoys to North Africa, which it succeeded in doing. Try as the British might, they could not stop vital Italian supplies from getting through to North African ports.

The Italians were early leaders in tank design and use as the above YouTube video demonstrates.  The Italian M13-40s tanks were considered by tank specialists as good as the British Cruisers and Matildas in North Africa, if not better.  As the war progressed, the Italians were designing better and heavier tanks, culminating in the Carro Armato P26/40. It was considered such a good tank, it was incorporated into the German Wehrmacht after 1943. 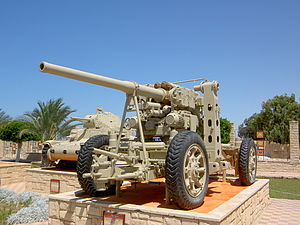 The Cannone da 90/53 (above) was both an anti-aircraft and anti-tank gun, and was one of the most successful guns use during the war. This 90mm calibre cannon could  destroy any tank the Allies had at their disposal, including armor of up to 200 mm in thickness. Known for its accuracy and range, it was able to hit and destroy a target from a distance of  1000m or more. 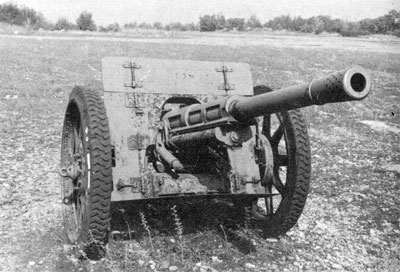 Italian gunners were respected by their opponents and well-known for their accuracy on the field.  This Cannone da 75/32 modello 37 (above) was one of the best artillery pieces produced by Italian industry and was greatly feared for its deadly accuracy.  It weighed only 1200 kg and fired a 6.3 kg shell to a range of 12,500 meters. With a 640m/sec muzzle velocity it was used as a very successful anti-personnel and anti-tank weapon.